St. Peter’s Lutheran School is located in the town of Richmond in northern Macomb County. The school is a part of St. Peter’s Lutheran Church, Missouri Synod (LCMS), and is primarily supported by the congregation. In addition to the city of Richmond, both the church and school include members from surrounding areas including the cities/towns of Armada, Memphis, and New Haven, and the townships of Casco, Columbus, East China, Lenox, Ray and Richmond.

The enrollment continued to grow and in January, 1948, another teacher was hired. Kindergarten became a separate class in 1959 and St. Peter’s added a preschool program in 1979.

Richmond’s once rural/farming community is changing to a more ethnically and economically diverse community. Although, the “small-town” and rural atmosphere is still a large part of Richmond’s identity, the youth of the area will need the skills to compete in a global economy when they are ready to join the workforce. 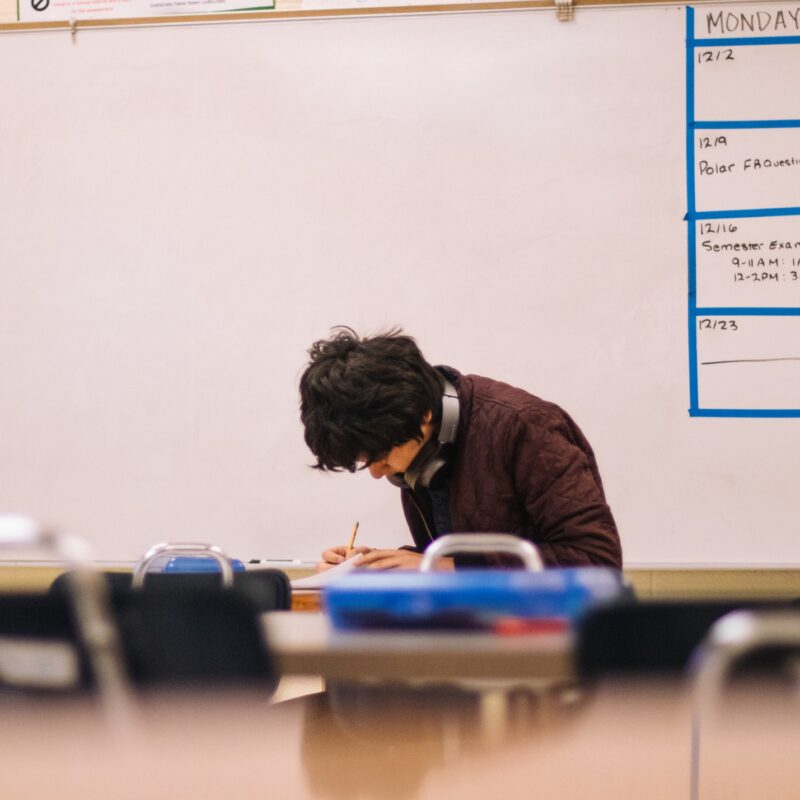 St. Peter’s believes that true wisdom can only be found in Jesus Christ.  Therefore, we strive to provide the highest quality instruction in all subjects, teaching them with a Christ-centered focus.  Through the working of the Holy Spirit, each child is prepared for life on earth and for eternity.

“The fear of the Lord is the beginning of wisdom; all who follow His precepts have good understanding.  To Him belongs eternal praise.”  (Psalm 111:10)

St. Peter’s Lutheran School will provide educational experiences to enable our students, through God’s guidance, to: